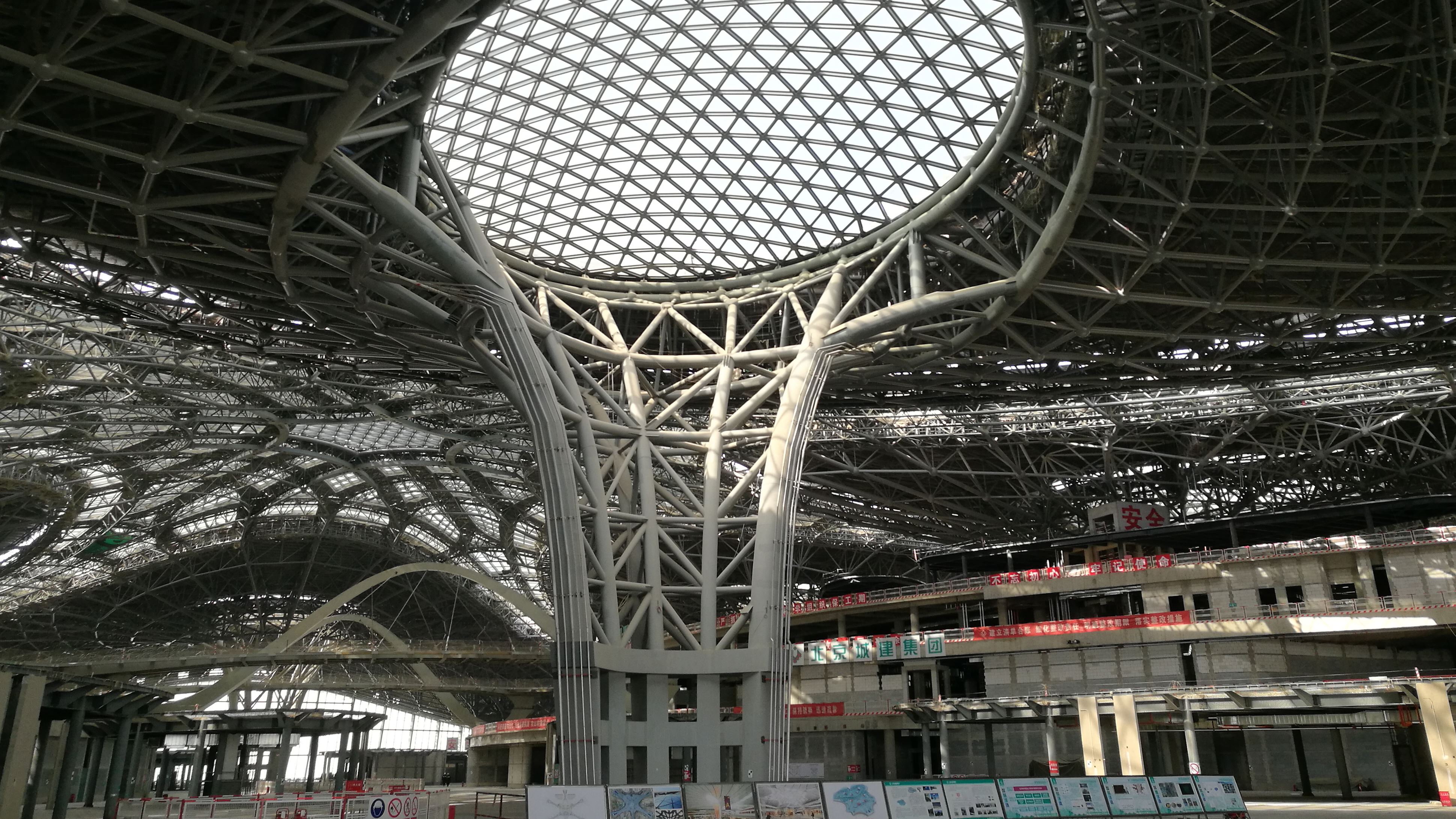 To expand the capacity of aviation and to improve connections between regions to the south of Beijing and national and international destinations, China's capital actually builds its second major airport. The airport is expected to be completed and begin test operations in 2019 after just five years of construction. Installation systems and FZA undercut anchors by the fixing specialist fischer were used for the safe conduction and anchoring of numerous media conduits.

The “Beijing Daxing International Airport” is the world’s largest civilian airport and expects to process over 100 million passengers per year in the long term. The main challenges of the construction project include the high level of difficulty of the construction and building site as well as the location, which is vulnerable to earthquakes.